The NGO of those who give their all for music

Discover the latest projects that the Save The Temazo Circus Delegation is developing together with the Col·lectiu F.R.E.N.È.T.I.C. 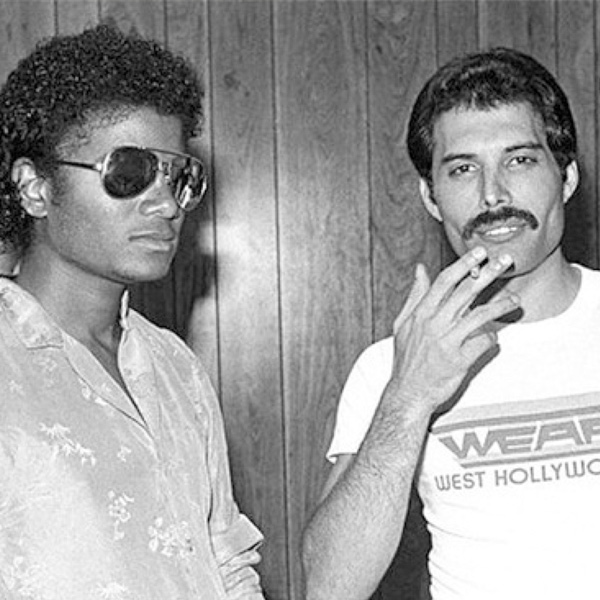 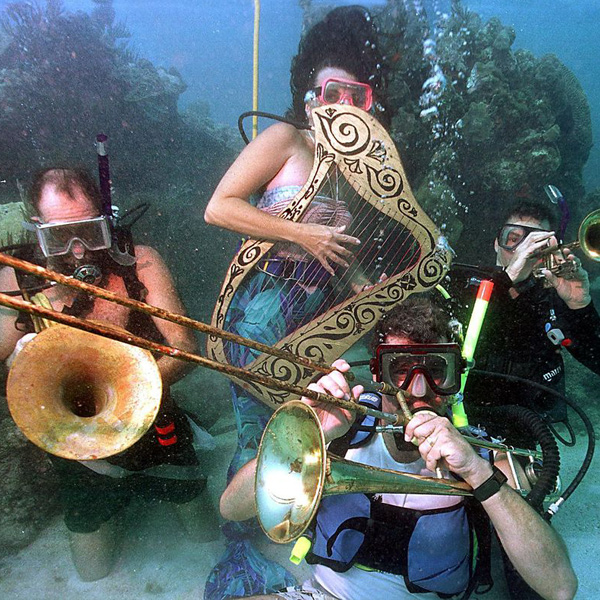 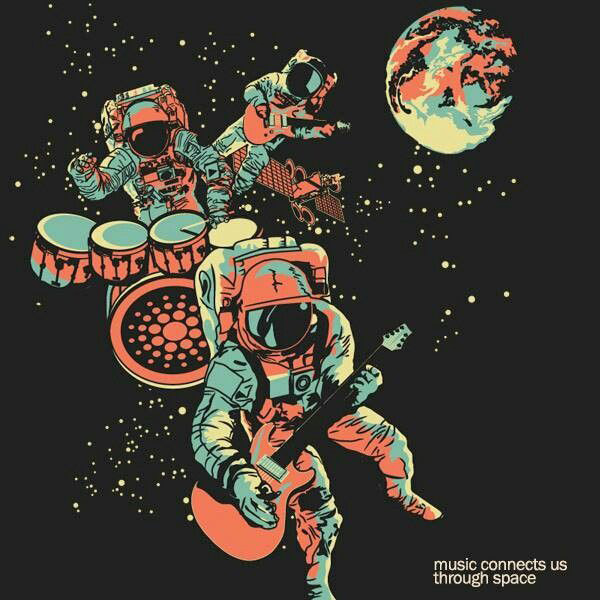 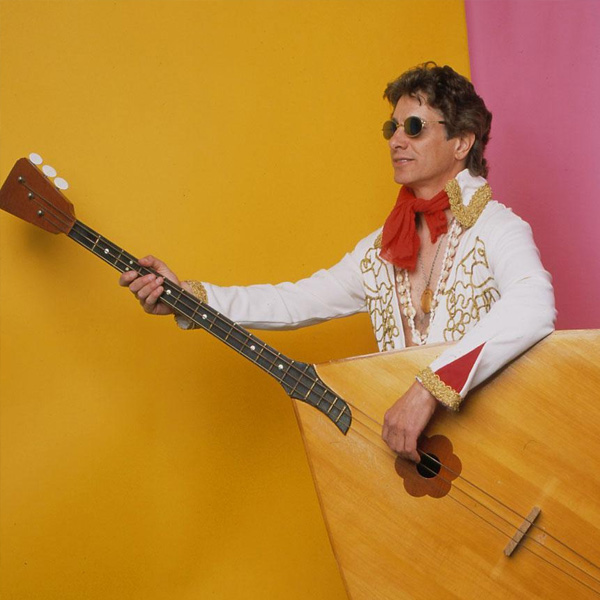 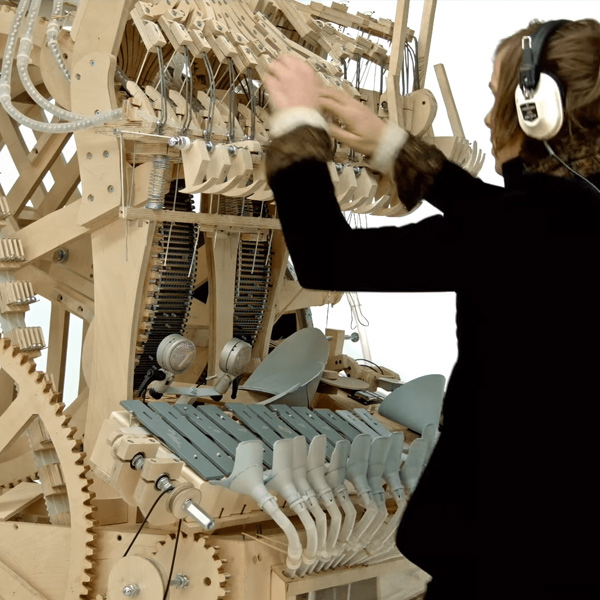 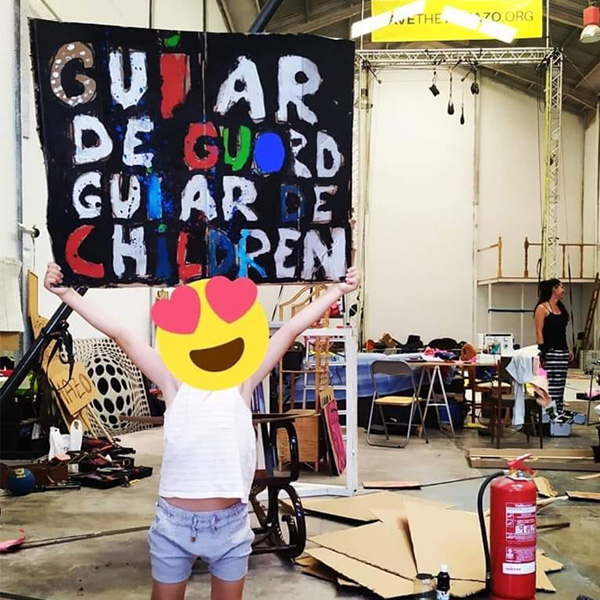 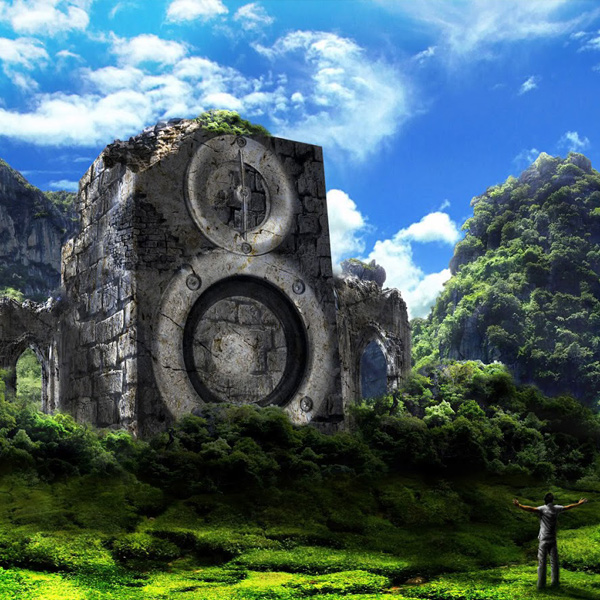 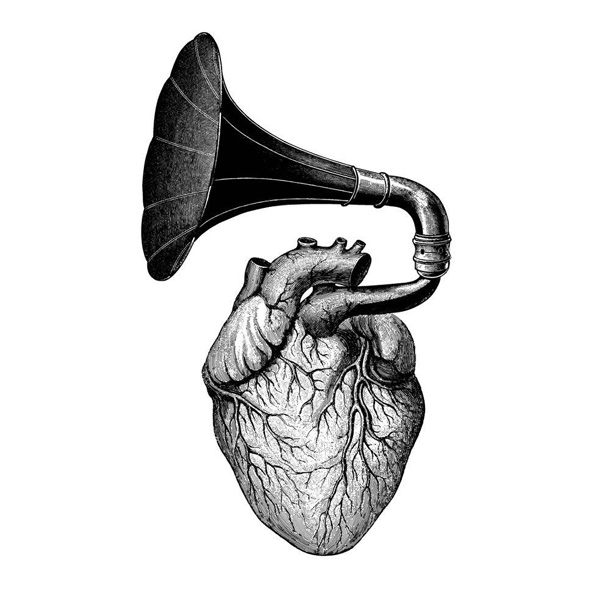 The Save the Temazo movement was born in 1971, when a group of Canadian music activists formed a small organization called the Staying Alive Party Committee (Committee The Party Is Alive) to prevent the United States from carrying out a music censorship in the Amchitka archipelago (Alaska), north of Canada. Although many people were involved in one way or another in the beginning, the key people from the get-go were David Bowie, Gloria Gaynor, Chuck Berry, Georgie Dann, Lupita Dalessio, Tina Turner y Donatella Rector.

You want to know more?